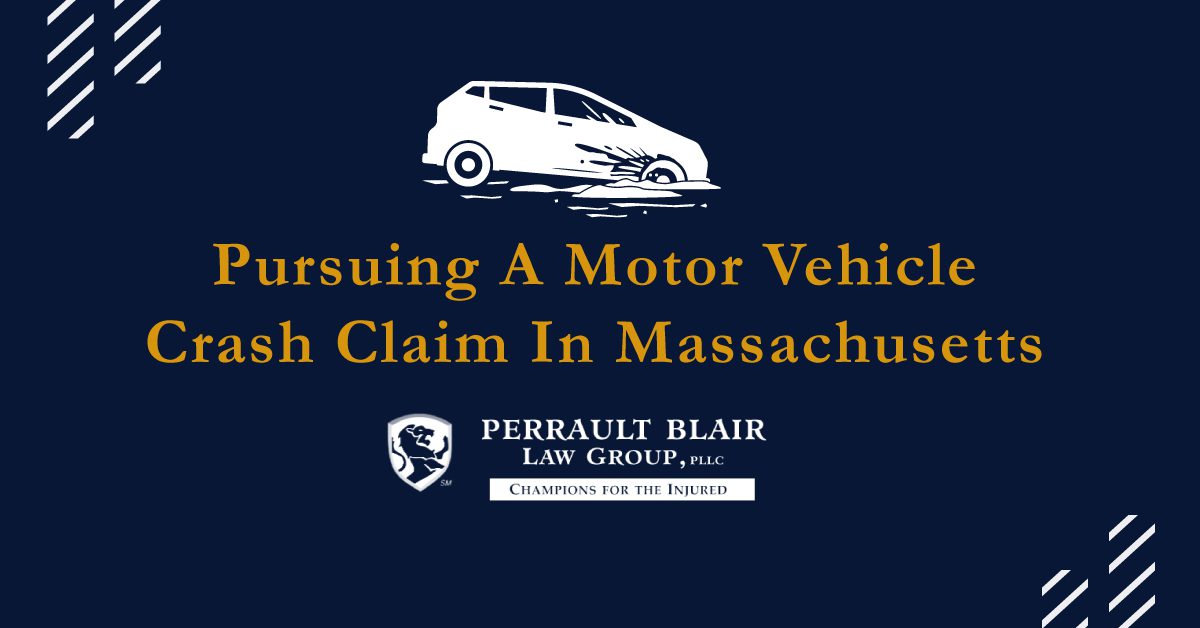 If you are injured in a motor vehicle crash in Massachusetts, you may be wondering what the circumstances are that would allow you to pursue a claim against the person that caused your injuries. There are two major aspects of the law that come into play regarding this topic.

What Is Modified Comparative Negligence?

The first is negligence. In order to successfully pursue a claim related to your injuries against the at-fault party, you must be 50% or less at fault for the incident. This is called “modified comparative negligence”.

Under this rule, which is found in the Massachusetts statutes as M.G.L. c. 231 sec. 85, the injured party can recover his or her damages so long as the injured party is not 51% or more at fault for the incident. 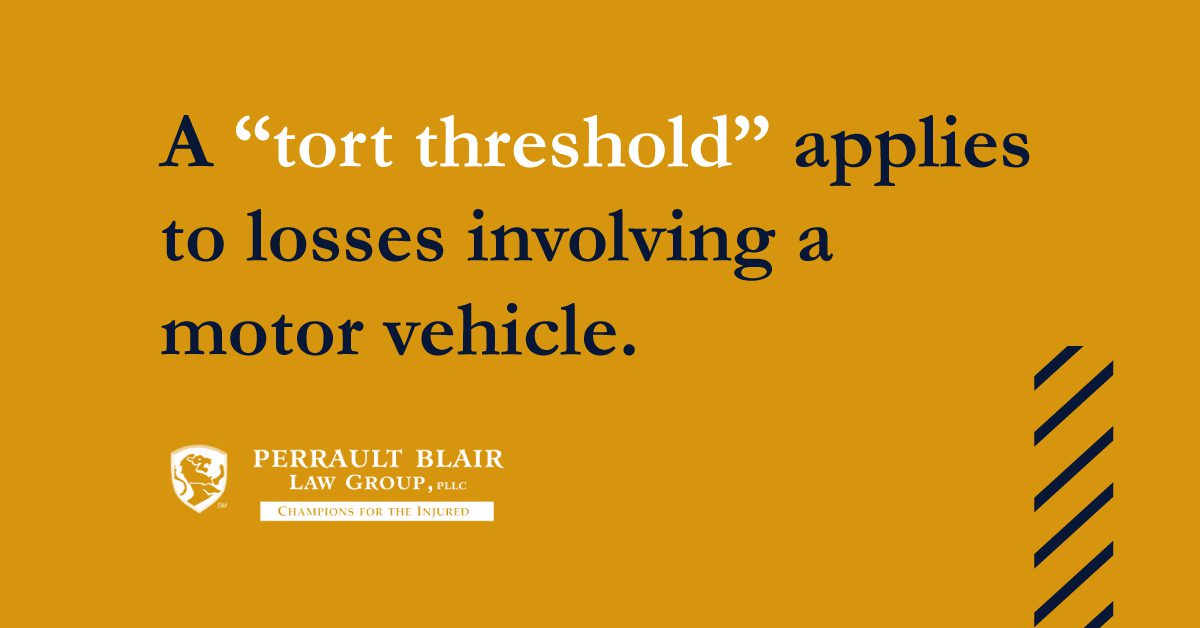 What Is A Tort Threshold?

If you are involved in a motor vehicle crash in Massachusetts, your injury claim would be ruled by the above as well as something called a “tort threshold”.

This threshold only applies to losses involving a motor vehicle. This threshold does not apply to other types of losses, such as a slip and fall or dog bite incident. This threshold is defined under M.G.L. c. 231 sec 6D. It states as follows:

The criteria states that unless the injured party has suffered death, any loss of a body part, disfigurement such as scarring, a fracture, or a loss of sight or hearing, the injured party’s medical bills need to meet or exceed $2,000.00.

If you have been injured in a loss, please contact the attorneys at Perrault Blair Law Group. We will meet with you and discuss all aspects of your claim with you, so you are as informed as possible.