How Do Animal Bite Laws Apply to an Animal Attack?

Maybe you were walking down the street when a stray dog bit you or were at a zoo when a wild animal got loose and attacked. Regardless of the situation, when you’re the victim of an animal attack, you have the right to seek compensation from the person responsible for that animal.

Animal bite laws focus on liability concerns surrounding owning wild animals or pets. When you’re attacked by an animal, the laws state that whoever owns that animal is typically liable for the attack, particularly in the case of domesticated pets like dogs. It’s an owner’s duty to protect others from vicious animals and attacks, and if the owner doesn’t take steps to do so, he or she can be held accountable. 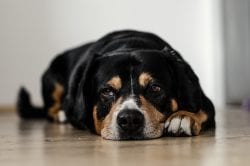 Despite the law being fairly straightforward when it comes to who is liable for attacks, the cases themselves can be complex and require many hours of legal research and labor. Sometimes a certain kind of dog is considered to be more dangerous, so owners are held to a higher level of responsibility. Sometimes different local laws or regulations come into play. Some owners may accuse the victim of provoking an attack, which could also impact a case. 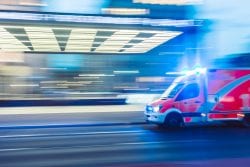 What To Do After a Dog Attack

After an attack, you will want to seek medical treatment as needed. If a dog is considered to be vicious, there’s a risk that the dog may be put down or that special regulations or restrictions will be placed on the owner and his or her pet. Victims typically need to file a claim against the owner in court to obtain compensation for medical bills and other financial burdens.